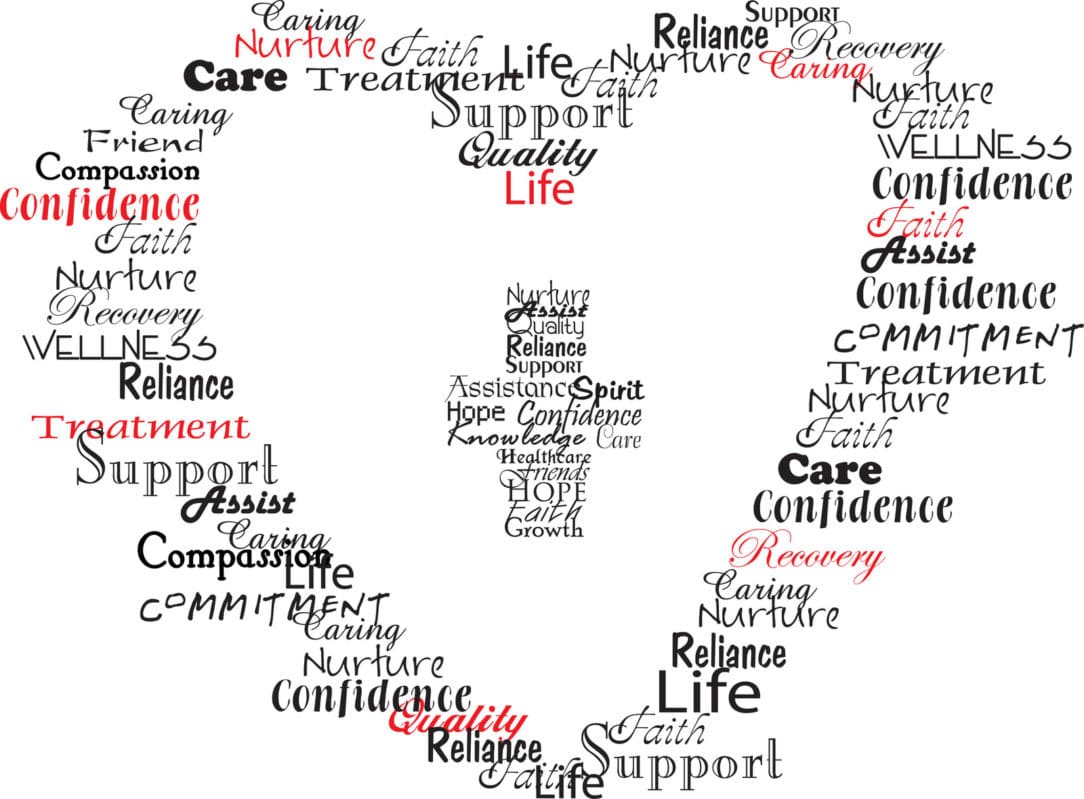 NURSES OF CHATHAM-KENT COME TOGETHER TO SUPPORT HOSPICE

The initiative “Chatham-Kent Nurses in Support of Chatham-Kent Hospice” organized by retired nurse, Bonnie Sunnen has met their goal! It was Bonnie’s dream to try to raise $50,000 by December 1st by encouraging local nurses, working or retired, to show their support of the project by making a donation. They did that by raising $51, 371.00!

To recognize the important work done by the Nurses of Chatham-Kent, the nurse’s station in the future Chatham-Kent Hospice will be named in their honour.

To help encourage donations, Bonnie also arranged for some draw prizes for people who donated by December 1st. The first prize was a week’s stay in their private vacation home in Florida. This was won by Ron and Joanne Sullivan. The second prize was tickets to a Red Wings/Maple Leafs game and this was won by Sheila and Herman VanBoxtel. The third prize was a Mani/Pedi gift certificate from Gentry Manor which was won by Jayne Park.

Anyone still wanting to contribute to this initiative can visit www.chathamkenthospice.com to make an on-line donation or call (519) 354-3113 for more information.